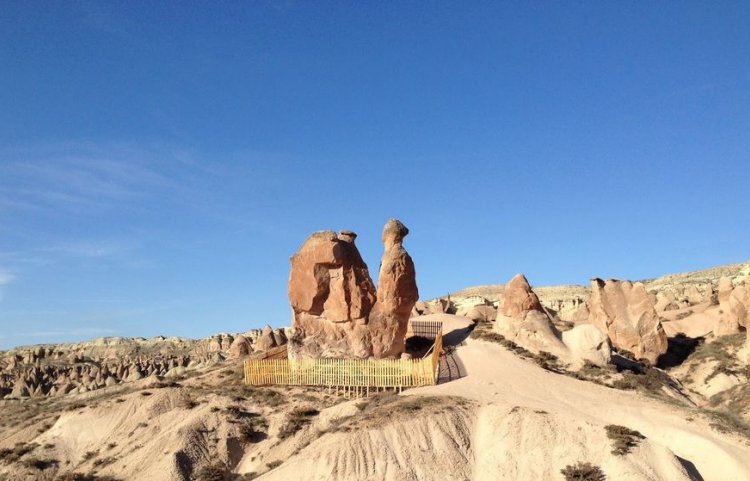 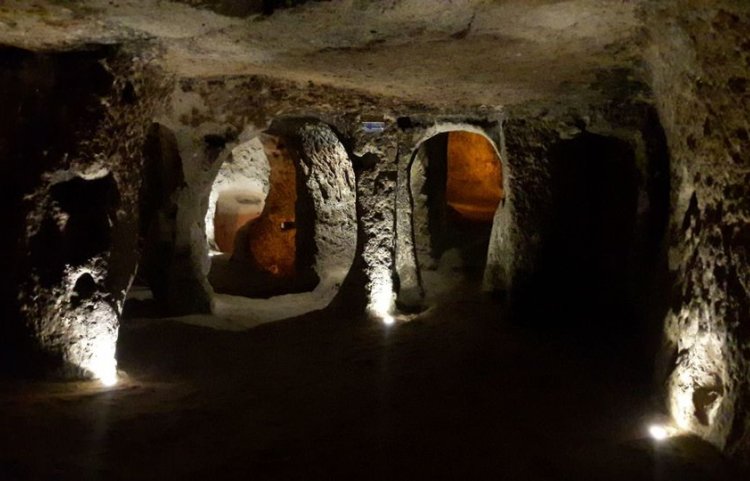 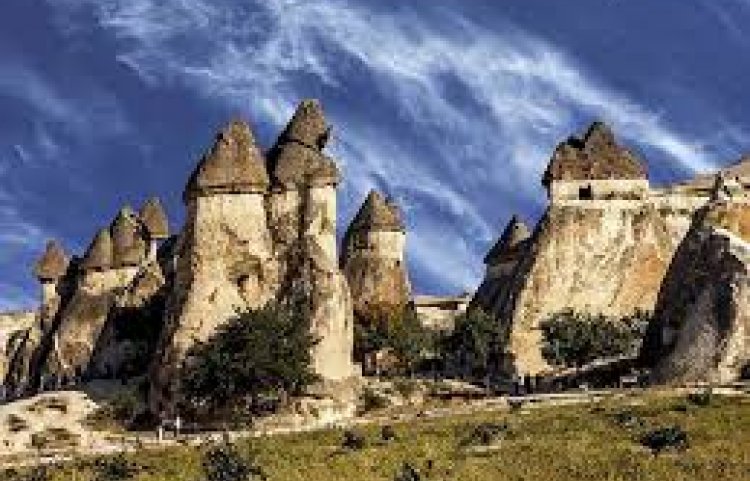 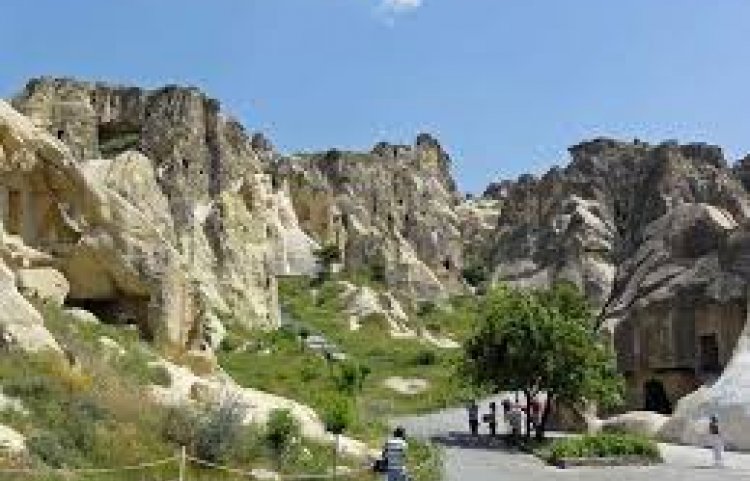 You will be picked up from your hotel by a professional tour guide after your breakfast at around 09:45/ 10:00. Your first encounter with Cappadocia will be Devrent Valley (Imagination Valley). In this valley, different rock formations can be seen as animals which is why this valley can also be called Imagination Valley. Use your imagination to describe all these rocks. Then, head to Monks Valley or also known as Paşabağları. There is a bit of a difference between these two meanings in English and Turkısh. Monks used to live here and hide from the religious pressures of the Roman government or local people. During Roman period, most of the people were pagan and not Christian. That's why, all the history of these places come from this point. In Turkish, Paşa means men who have lots of money and land. Bağ means land or area can be purchased. In the following years, all these rich men bought some part of land for their own economic power. Afterwards, the local people where known as Paşabağları.

Avanos town will be your third point of interest. In the art center, you will see how to make pottery and ceramic in the Cappadocia region. History of pottery making and ceramic dates back to Hittite emperors (B.C. 4000). Avanos is only town which is famous for pottery and ceramic made by red and white clay only. In the art center, you will be shown a pottery making demonstration and also be able to try try yourself. After all process of demonstration, you will have an open buffet lunch in a local, clean restaurant as a tour break. After a short photography break at  Esentepe viewpoint, see the stunning Gōreme Valley and fairy chimneys. The largest and tallest fairy chimney known as Uchisar Castle will be your next point of interest located in Uchisar. It is also a natural structure, not made by human hand. In case of dangerous situations, you will not be allowed to climb the castle.

The most important place for Christianity and known as an open air museum, Göreme Open Air Museum will be waiting for your visit after Uchisar Castle. This will be completely similar with today's university model. You will see dormitories ( for men and women), churches (9 to 10), chapels, dining rooms, mutual places and classrooms. You will see wall paintings or frescoes on most of walls of the churches in this museum. These paintings depict some scenes from the Bible or some other important point in the life of Jesus Christ. People used to live here as students and teachers together. In addition, teachers gave Christian courses to their students from the Bible. Then after their graduation, they would go to some other part of Turkey in order to spread and teach Christianity to the people. Finally, you will visit the deepest and largest underground city in Cappadocia. Consisting of seven floors, you will see all parts of the underground city open to the public and learn how people had survived under limited opportunities. Mainly, you will see stalls, dining rooms, food storage rooms, churches, kitchens and other similar places you would normally find in a living area. Your professional art historian guide will gladly explain all the details and the history of the places you will visit during your tour schedule.